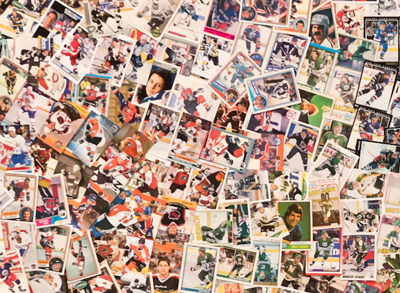 Take a 360-degree tour of an exhibition. 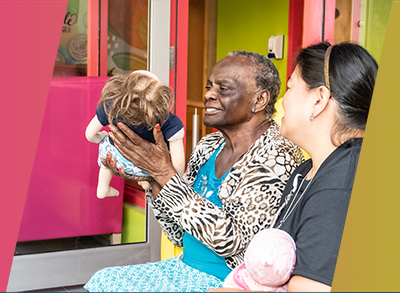 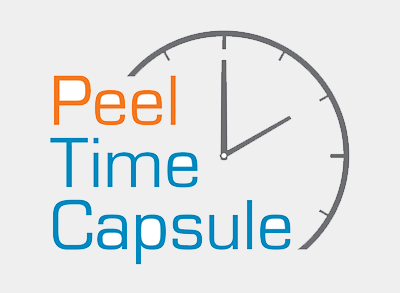 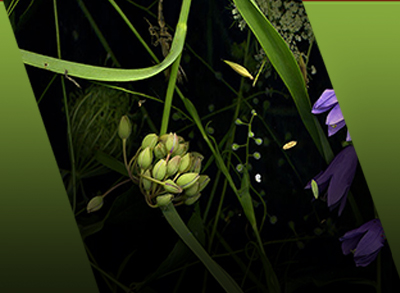 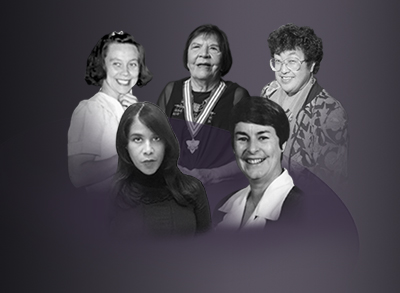 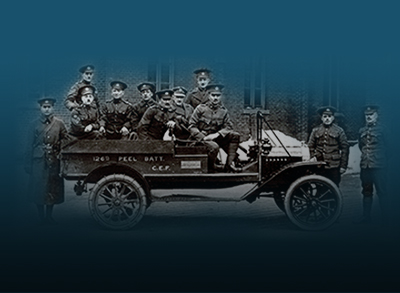 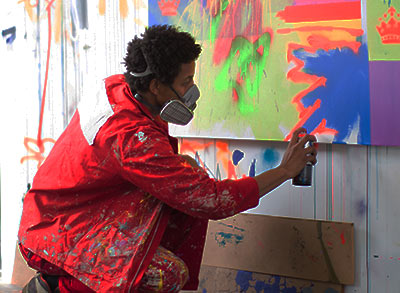 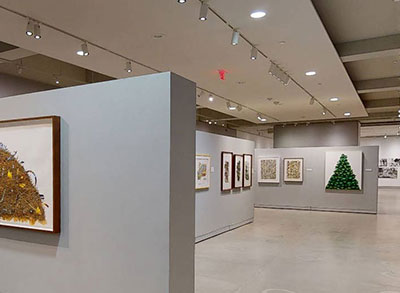 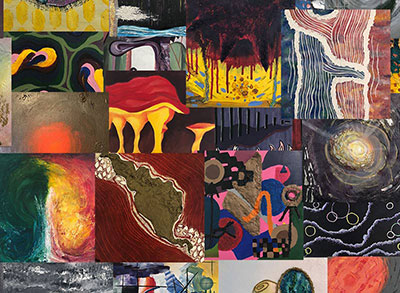 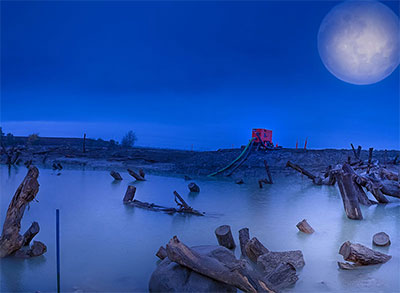 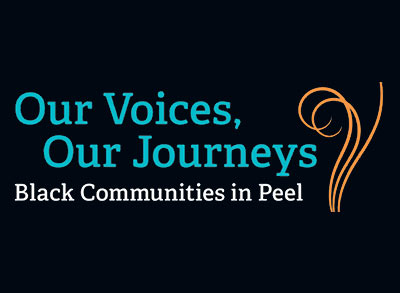 A school teacher for four decades, Mitsuko Shirley Teramoto experienced a national injustice firsthand. Shirley Teramoto grew up on Mayne Island, halfway between Vancouver and Victoria, to parents who immigrated from Japan. Her father Etsuji grew greenhouse tomatoes, sold on the mainland of British Columbia. During the Second World War, her family was sent to internment camps as “enemy aliens.”

After the war, her family rented land near Huttonville. The family became active members of the Huttonville and Norval communities.

At age 18, Teramoto began teaching in a four-room rural schoolhouse, in what is now Brampton. As she was preparing to retire, colleagues told the Brampton Guardian about her “unique enthusiasm for acquiring knowledge and new skills.” She told the newspaper that,

Shirley Teramoto taught for the Peel District School Board for 40 years. By the time she retired in 1996, she was teaching the children of her old students. She taught at Huttonville, Whaley’s Corners, and Birchbank Public Schools. The archives owns some of the school registers she maintained.

The family is the namesake of Teramoto Park, at Queen Street West and Chinguacousy Road. 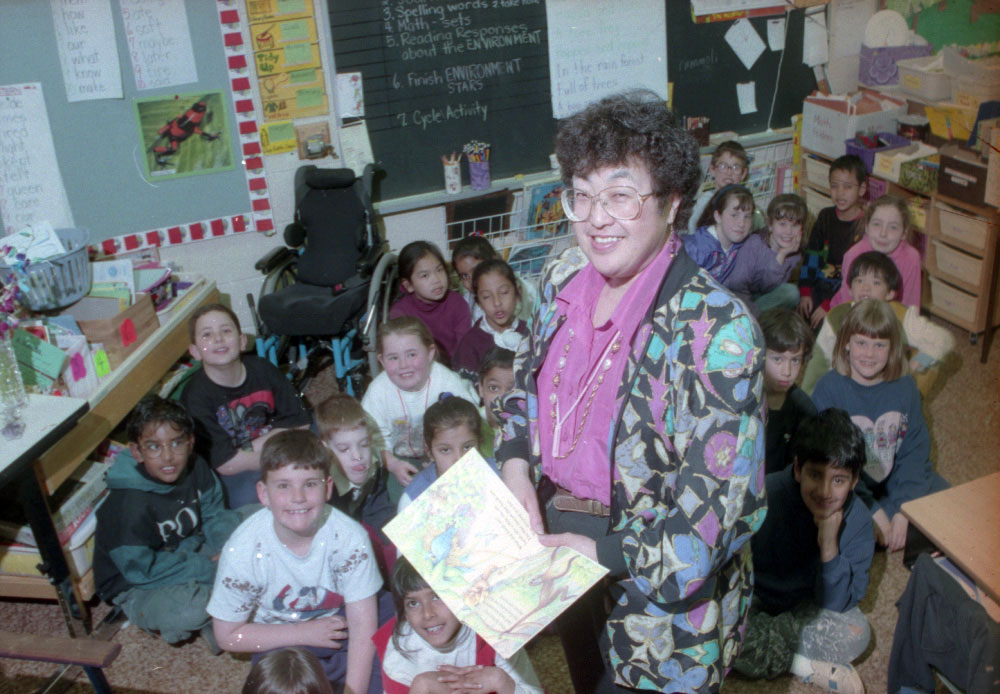